At the beginning of 2020 the COVID-19 pandemic rocked the world, especially affecting academic institutions and how they teach their students. With all classes moving online and into video call formats Conestoga College quickly saw the struggle students were having learning skills that normally required hands-on teaching methods.

This ranged from students learning trades skills to emergency services personnel. With no hands-on learning methods these students wouldn’t be prepared for the workplace and could possibly go without teachings integral for their safety in the workplace.

After speaking with Conestoga College and understanding their immediate need to gain hands-on learning material for their police foundations students, XpertVR got to work on designing a virtual crime scene environment. XpertVR decided to go this route as professors indicated that crime scene investigation is one of the hardest skills to teach policing students without a hands-on component. Working alongside Conestoga’s policing eXperts the Virtual Crime Scene was born.

Putting students into one of seven scenarios, ranging from robbery to murder, the crime scene allows students to practice all of their investigation skills. From photographing evidence and dusting for fingerprints to interpreting witness statements and finding murder weapons. Once complete the student is emailed all of the evidence and information they collected so that they can make a conclusion as to what happened and write a report.

On top of building this simulation for virtual reality and allowing for full immersion the simulation was also built for PC and Mac so that Conestoga could quickly scale to their entire student population. Plus having the simulation on a computer allows for more accessibility features that some students may require. 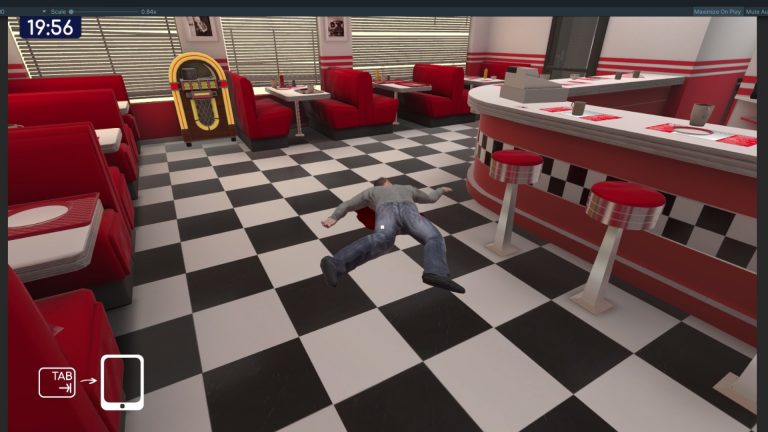 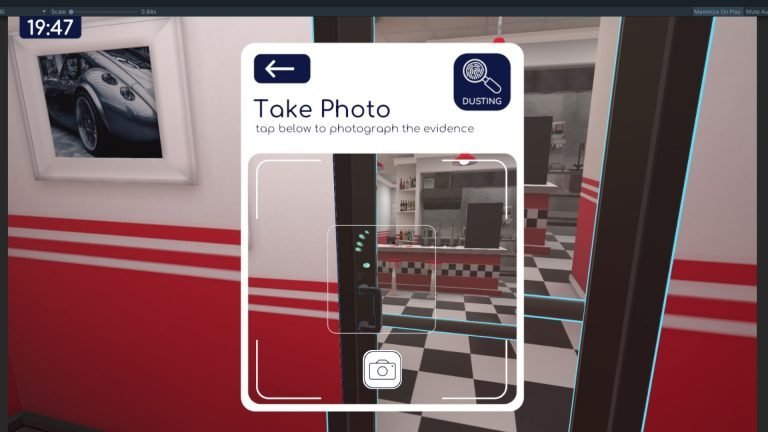 As soon as development and testing was complete the virtual crime scene was released to a pilot group of 140 students. Quickly receiving feedback like “After I finished the first scenario, I found myself wanting to see what would happen if I chose different options,” said Police Foundations student Chloe Pollock. “It gave me an example of what your actions could result in and whether these actions had negative consequences.”

Conestoga staff also mentioned that “XpertVR met every milestone, delivered every component on time, and worked beautifully with our content eXperts.” The simulation will now be used by 100’s of Conestoga students every semester.