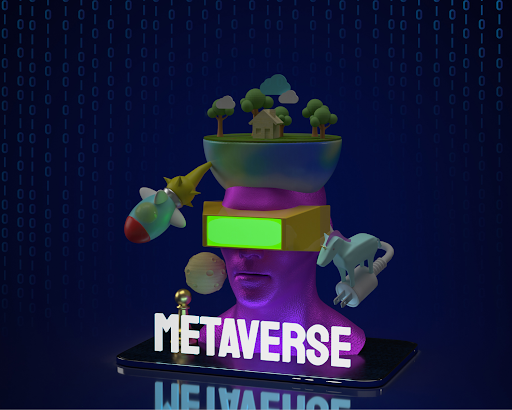 What Is The Metaverse?

The Metaverse is a term that has been around in pop culture since Neal Stephenson wrote it into existence in his 1992 book, Snow Crash. It has taken many forms since then and can be debated as to what it actually means. That said, the general consensus is that the Metaverse is or will be the next evolution of the internet where anyone can be entertained, work, socialize and learn, with the help of 3D technology. The term has gained popularity over the past 6 months as Facebook has changed their name to ‘Meta’ to represent its commitment to building the Metaverse.

If they succeed, Facebook will be transformed into a Metaverse that focuses on virtual social interactions. To ensure they succeed, Facebook has already spent over 10 billion dollars on wearable AR and VR technologies. As wearing VR headsets or glasses gives a realistic experience in the computer environment, this is a safe bet on how to capture the market.

However, many companies apart from Facebook are heading in this direction. Companies like Microsoft, Epic Games and Roblox all have projects that utilize Virtual Reality and are eyeing the Metaverse space.

Benefits Of The Metaverse

Even though we are yet to see the full potential of Metaverse, this technology is promising and will likely change how every organization and individual operates. Here we have highlighted some of the benefits we will see with the Metaverse.

Virtual reality is still relatively new in our world today. Although, we have experienced a portion of its capabilities in games like GTA5. If you have played this game, you have an idea about what the Metaverse will be like. People can do just about anything in the 3D virtual world. The Virtual world is a simulation of the real world, but you get to be in your space. 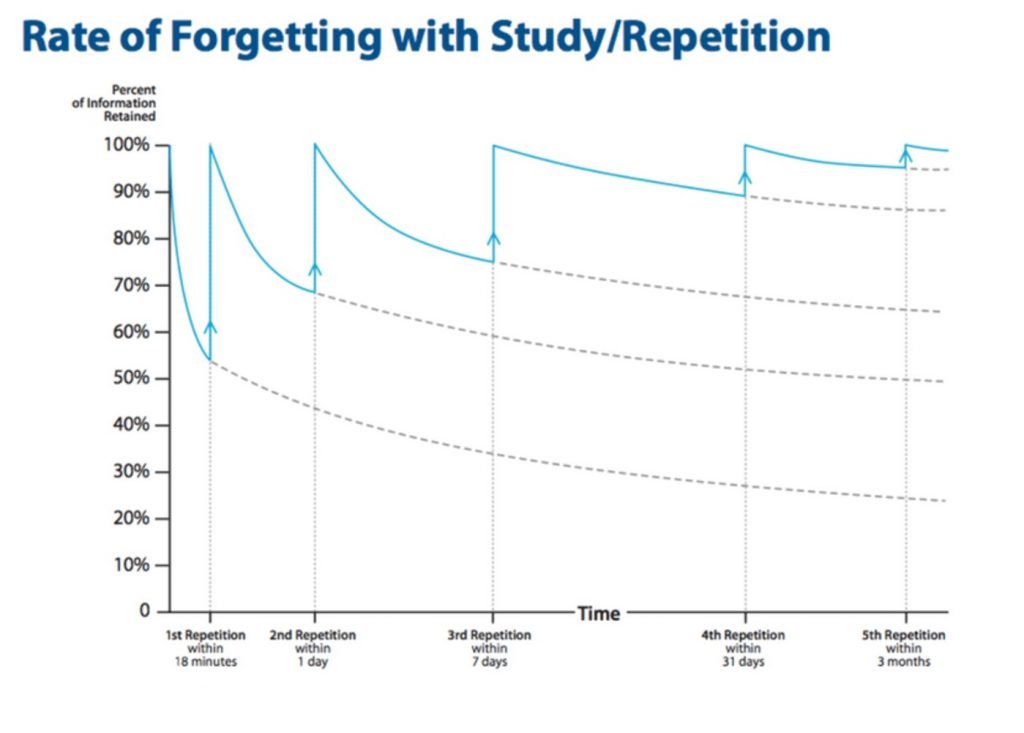 Virtual reality will have a huge impact on the workforce. During the pandemic, many businesses had to work with their employees remotely. Most interactions were done online. Even in the medical field, doctors attended to patients virtually. With the introduction of the Metaverse, it is inevitable that many companies will key into this technology. Especially as the latest reports by PWC show, VR learning is up to 4x more effective for soft skills training. Plus we’re already seeing many companies like Walmart and Bank of America now train their staff using VR technologies.

Engagement For Businesses And Marketers

Businesses are already benefiting from social media platforms. These platforms provide businesses access to meet millions of customers worldwide. So, imagine the possibilities a virtual version of social media will bring. The Metaverse will bring businesses close to their customers. Benefiting business by reaching more customers. And benefiting customers through more interaction, engagement and better services. Especially for e-commerce businesses, the Metaverse brings endless possibilities.

With experiential learning, parents can easily view AI-based feedback from the simulation to understand where their kids are performing well and where they are struggling. Also, the platform will encourage parents to monitor their child’s learning, so they know they are getting a quality education. This could help parents and teachers have a deeper relationship so they can both help each other. But as well, may allow parents to have more input on the direction of their kid’s learning and what subjects are going to excite them to go further.