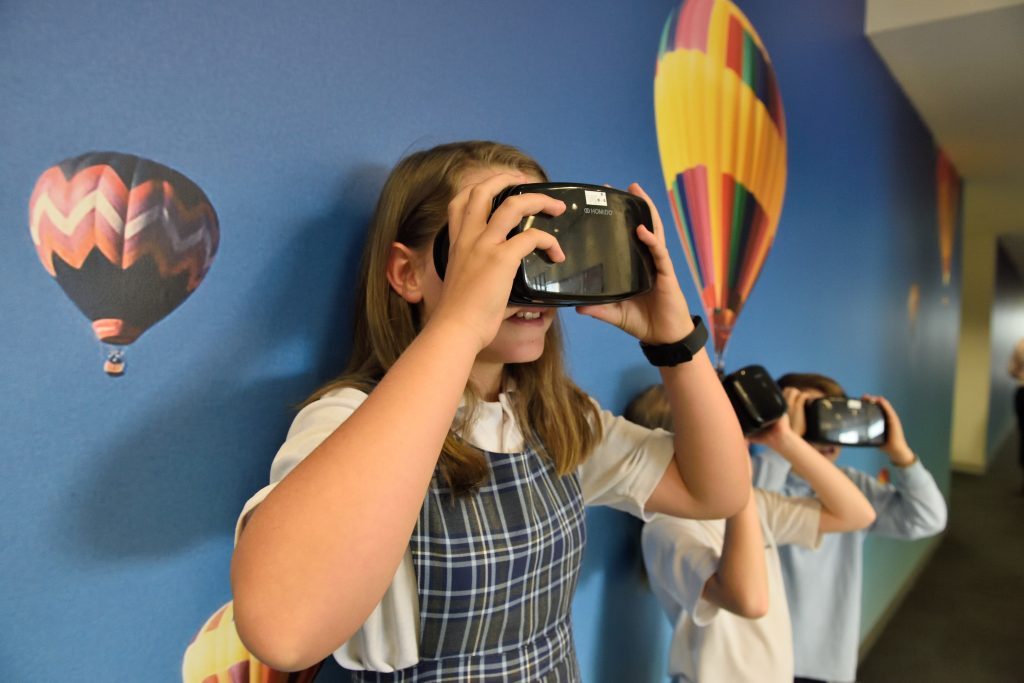 What Age is Safe to Play VR?

There really isn’t a clear answer here because scientific research on the subject is scarce for a multitude of reasons. First, the technology is so new that there isn’t enough real-world data for experts to draw any conclusions on what outcomes there are– if any. Secondly, there are ethical and regulatory barriers because experimenting on children comes with its own set of concerns.

The best place to look is at the manufacturers themselves, which, unfortunately, doesn’t provide a clear answer either. But here are the recommended ages based on what some of the more popular VR headsets say:

As you can see, none of the companies listed have a clear age where it’s “okay” for children to use a VR headset. But there’s one commonality: the child should be a teenager or close to teen age before engaging with VR headsets. 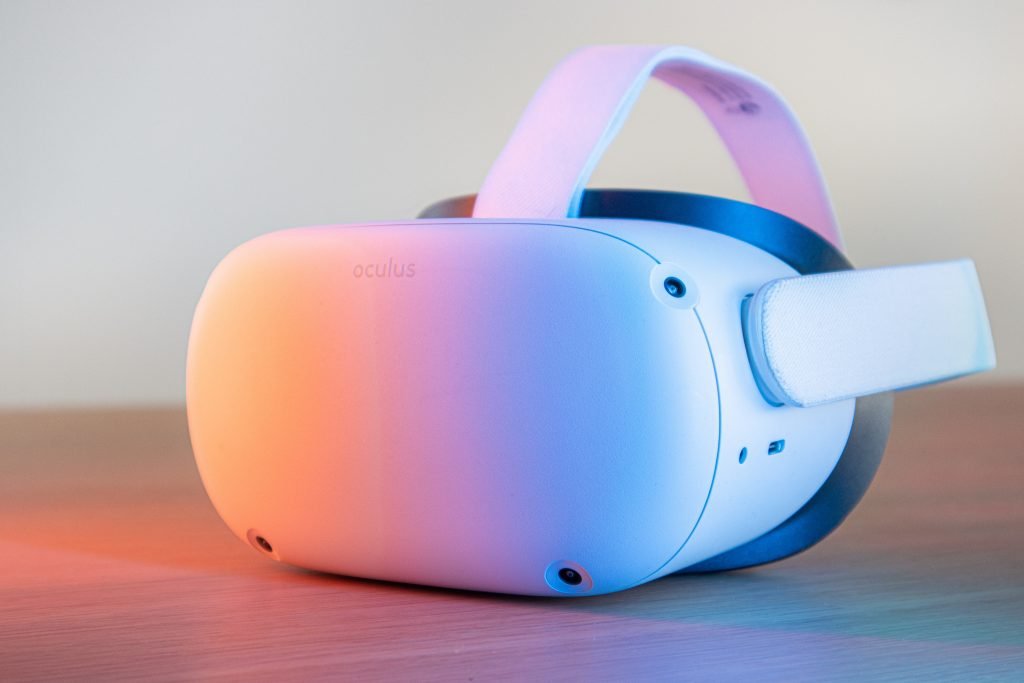 Are There Any Negative Consequences with Virtual Reality for Kids?

As previously stated, there is little study on the subject, but many parents and experts are concerned about VR and its impact on children. Specifically, the effects it has on developing brains and their vision. Let’s take a closer look at each one individually.

What are the Pros of Virtual Reality?

Now that we’ve covered the “concerns” of virtual reality (remember, the verdict is still out on those), let’s delve into some of the advantages we’ve seen when children get to use VR headsets.

All in all, there’s not enough research to definitively say either way whether VR is dangerous for kids. The overall decision lies with the parent, and they will need to do further research before coming to a conclusion if VR is right for their child.