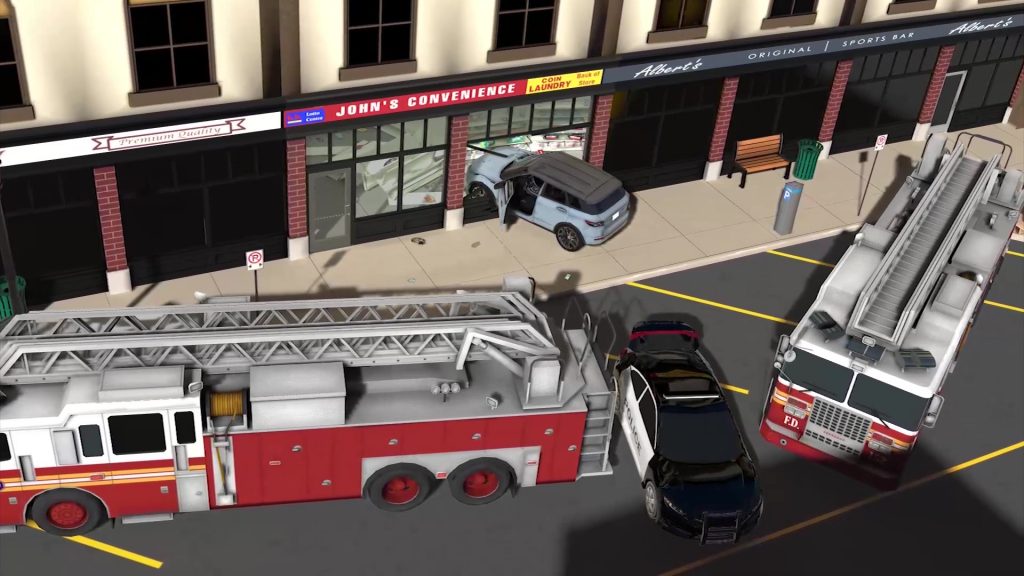 What is the Metaverse?

Although Metaverse has been the talk in the last two years, the idea has been around for quite some time. The ‘Snow Crash novel, authored by Neil Stephenson in 1992, talks about the concept. Movies like Inception and The Matrix, programs such as Tron (virtual dystopia), and Star Trek (holodeck) communicate about Metaverse. Additionally, the concept is rife in the gaming world. It’s gaining popularity because imagination or fiction is slowly becoming a reality.

The Metaverse concept is a decentralized virtual space that allows users to interact just like they would in the real world. Picture yourself visiting a virtual theme park and the experience feeling realistic, or being able to read an online article but having a similar background like reading a physical book? Metaverse relies on 3D objects, and being virtual, it supports seamless interaction and communication from anywhere as long as there is internet connectivity.

The following are the characteristics of the Metaverse: 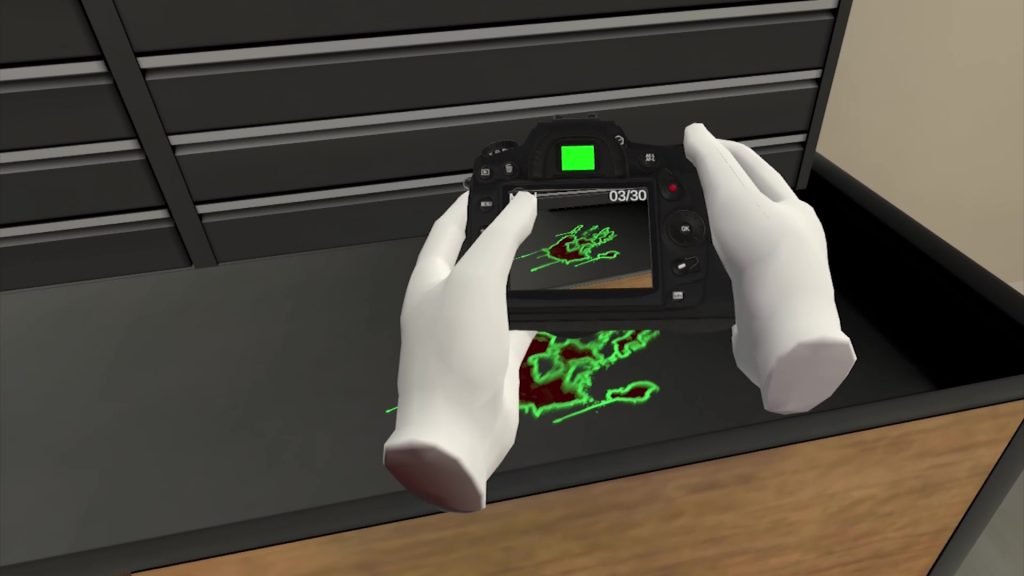 What does the Metaverse support?

The concept offers a range of services to users, including the following:

– A platform for virtual concerts

– Creating and trading in digital assets/property

– Virtual currency, such as Cryptocurrency

Preparedness for everyday and unique scenarios

While traditional helps instill the best practice, the real-world experience will be unique. Unfamiliarity with such a situation puts the law enforcer and other people at risk. And with the high cost of training and time limitations, it’s a challenge to provide intense or refresher training.

Metaverse training overcomes such challenges easily. It’s possible to recreate/ simulate any situation and develop the most feasible solution. Trainers and trainees have no limitations in the number of simulations.

Virtual reality provides a much safer environment for police to train. A user can learn how best to deal with a situation through simulation. For example, rather than putting their lives at risk in case of dealing with an armed assailant or handling an explosive, the trainer/ trainee recreates a possible scenario. The 3D aspect brings out a realistic experience that’s more user-friendly.

Most police foundations agree on the high cost of training law enforcers—purchasing equipment, hiring many trainers, and commuting to a training ground. Physical dummies get old or damaged and require replacing quite often. Accidents do occur, and this pushes the costs higher.

With Metaverse, everything is done virtually and looks and feels as natural as possible. The force won’t need to purchase or replace damaged equipment. Moreover, the training happens virtually hence available anywhere in the world. There is no need for commuting or traveling. The lower cost of training also saves time.