5 Fun Activities You Can Do in VR Other Than Gaming 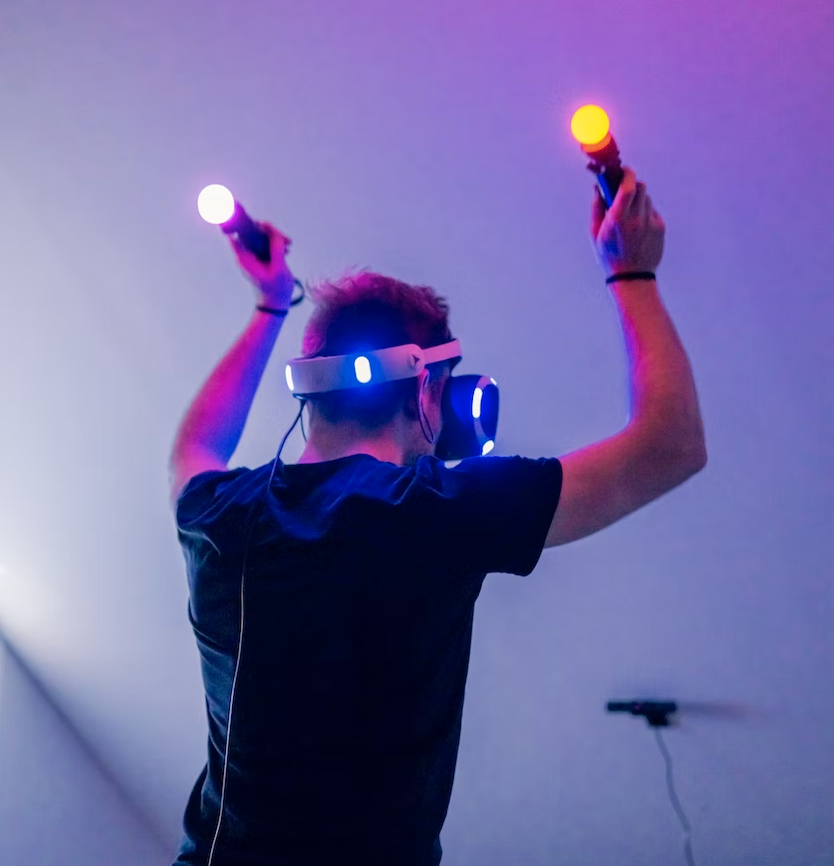 When virtual reality first became available, the gaming industry embraced it as the newest and most immersive way to play. As a result, many people believe that is the only application for VR. Other than gaming, there are many other things that can be done in virtual reality. VR is fundamentally altering how people interact with technology and with one another, and it will continue to do so in the years ahead.

The virtual reality industry is still in its early stages, but it is rapidly expanding, especially as it has expanded beyond just games. When looking for something new to do in VR, here are five activities to try that are not related to gaming. 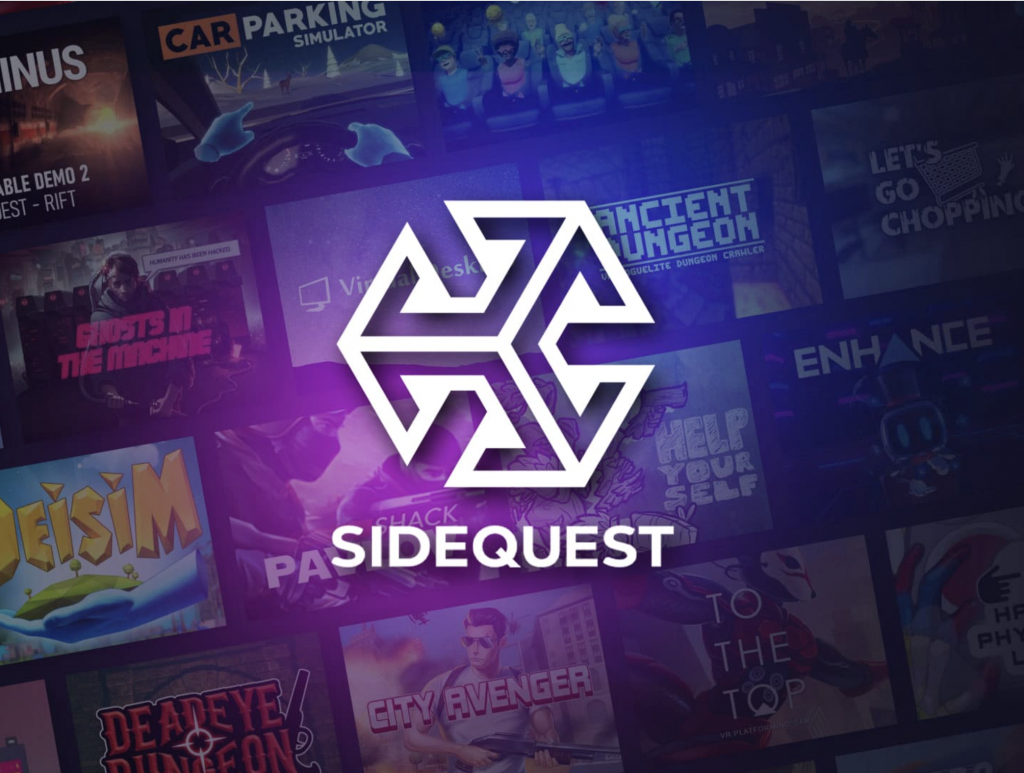 If you’re looking for some of the best free games to play on Sidequest, look no further! In this blog post, we will highlight six amazing games that you can download and start playing today.

These games are all highly rated by users and provide a great gaming experience. Whether you’re looking for an intense first-person shooter or a light-hearted racing game, we’ve got you covered. So without further ado, let’s take a closer look at these fantastic sideQuest games!

The Best Educational VR Games Shaping This Generation Of Kids 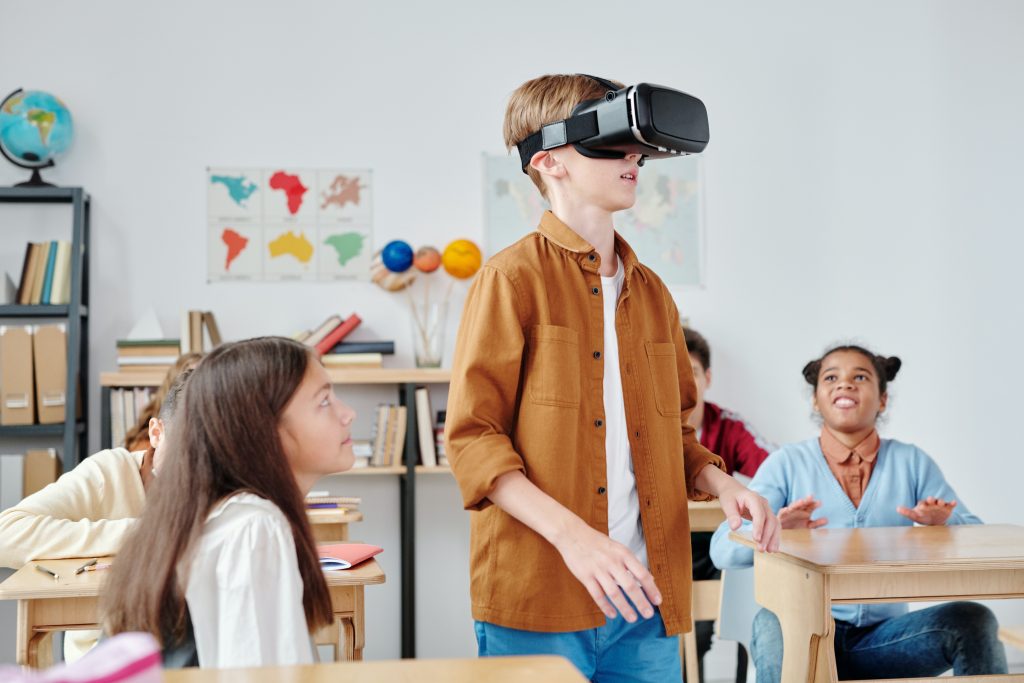 It’s hard to believe that it’s been a mere fifteen years since the first widely available smartphones were launched.In that short time, we’ve gone from having very basic feature phones to supercomputers in our pockets. In the last few years, the education system has been one of the first to embrace and integrate mobile technology into classrooms. But it doesn’t stop there, technology is rapidly advancing and profoundly changing how we learn. One of the most exciting and potentially game-changing developments is the rise of virtual reality (VR). 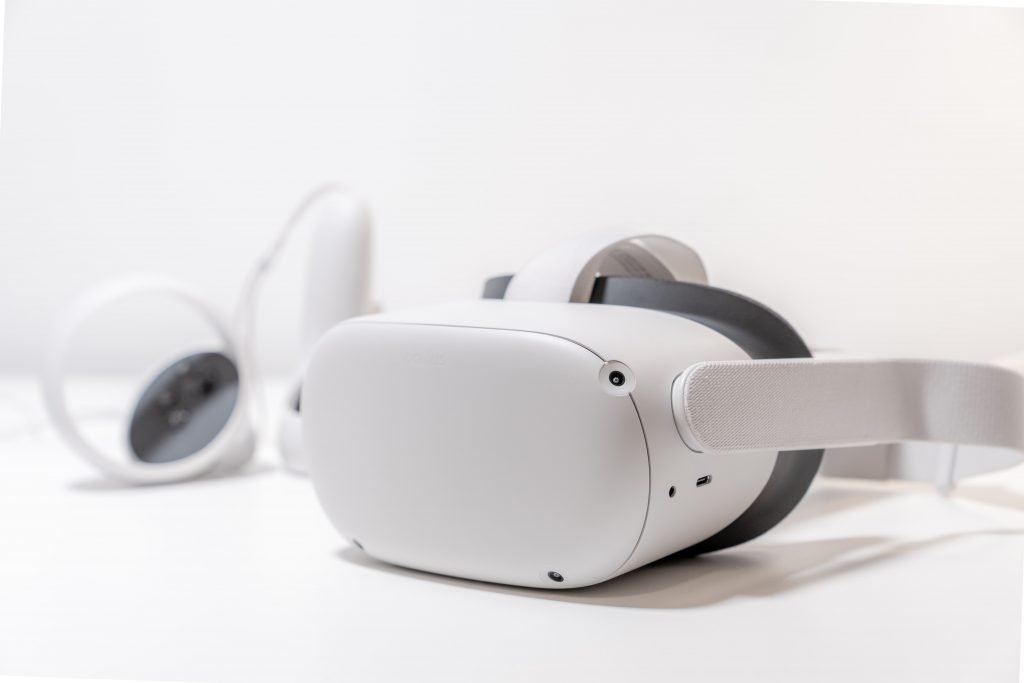 When you hear the terms virtual reality and augmented reality, you might think of games like the Oculus Rift or Pokémon Go. Companies, on the other hand, are seeking new ways and sectors to adapt to this developing technology, and one area in which they are finding success is in education. Students gain greatly from AR and VR in education because they make lessons more engaging and immersive. This, in turn, helps them understand and visualize challenging concepts while also providing a secure and enjoyable environment in which to explore these ideas. In this article, we’ll take a look at the leading companies using VR and AR and examine how they are using these technologies to improve and enhance the learning experience for students

6 Metaverse Platforms to check out in 2022 6 Metaverse Platforms to check out in 2022 Selected from the XpertVR #MetaverseMonday Series The Metaverse is everywhere these days, including, news headlines, social media posts, startup pitch decks and more. The only place it isn’t, is in its actual form as the next generation of the internet that anyone can access. That is because […] 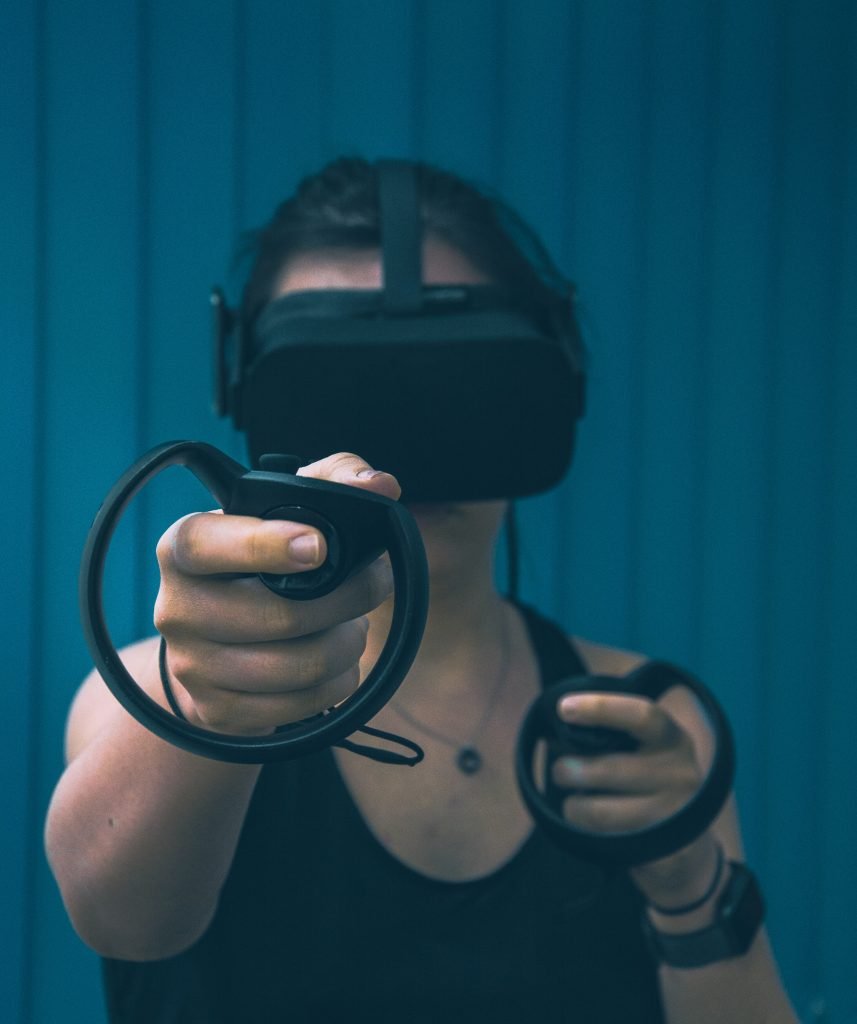 As an educator, you may be thinking about or exploring what kinds of VR headsets you should buy for training students. 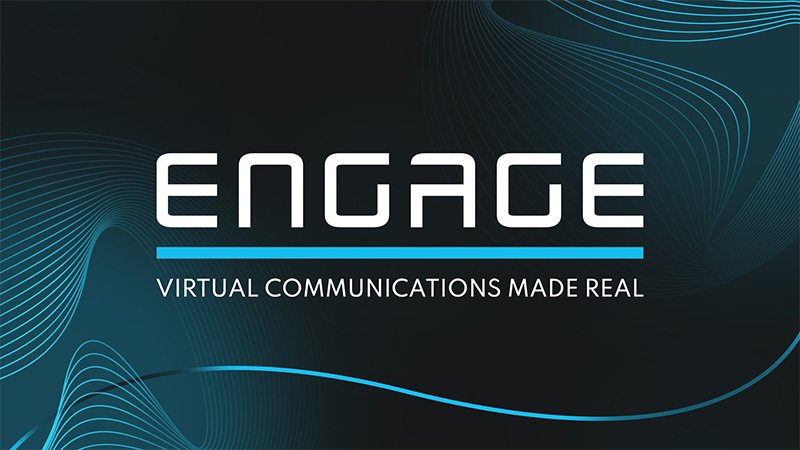 Here’s our list of the 6 best VR educational games in the market​ for the Oculus Quest 2. Have a look at our choices and reviews. 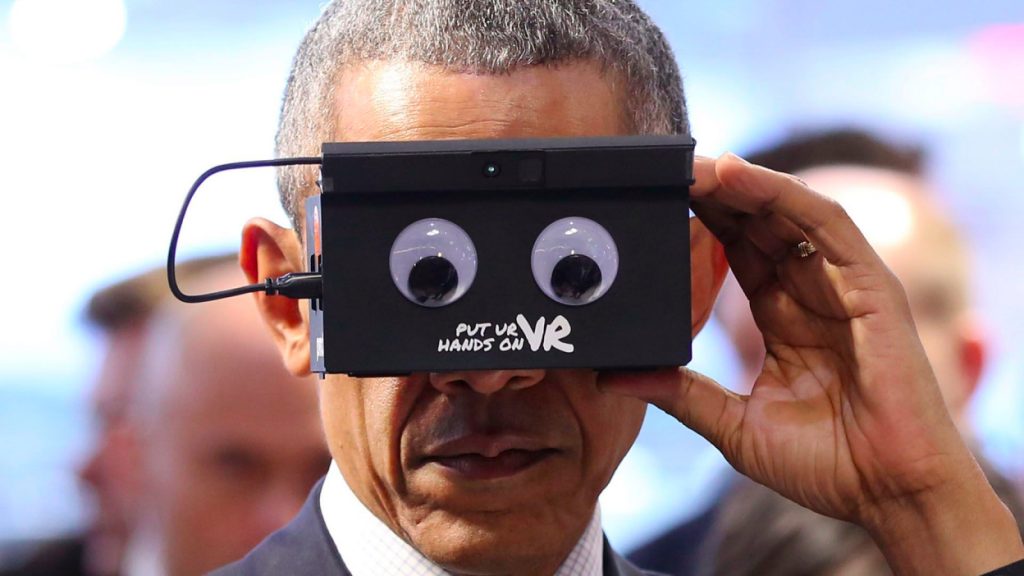 Here’s our list of the 13 must have VR accessories for your VR headset. Have a look at our choices and reviews.

Ultimate Guide To Vr, Ar, Mr, & 360 Videos An exploration of immersive realities In this blog post, I will provide the ultimate guide to VR, AR, MR, and 360 Videos and what each of those acronyms means, how they are different, how they are being used now and how they will be used in […]

Is VR expensive? The Unpredictable ROI of immersive technology 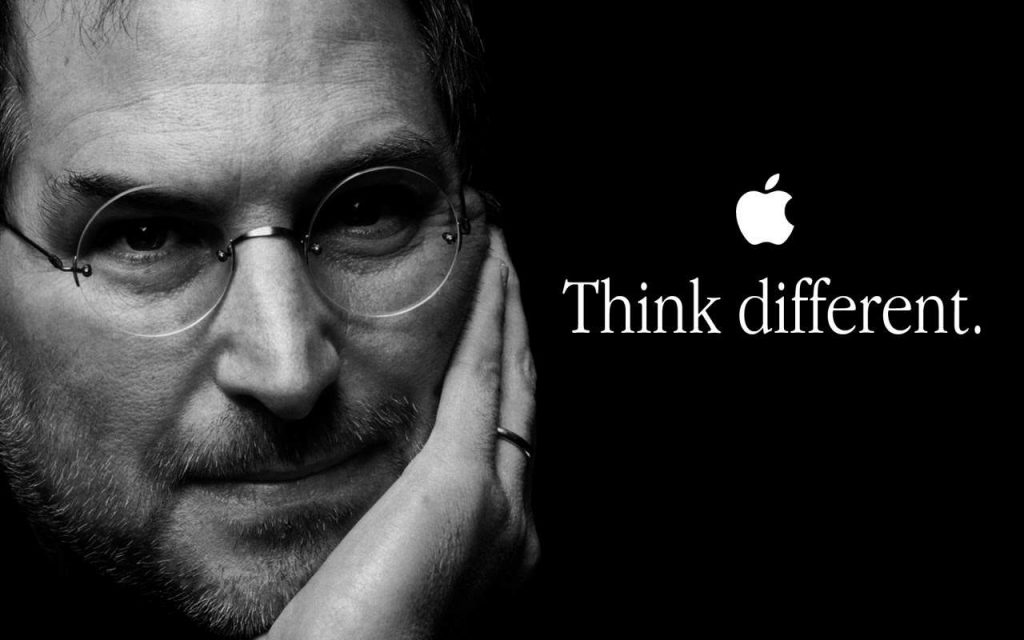 Is VR Expensive? The Unpredictable ROI Of Immersive Technology​. In 2007, Steve Jobs responded to a question poised by Molly Wood of CNET