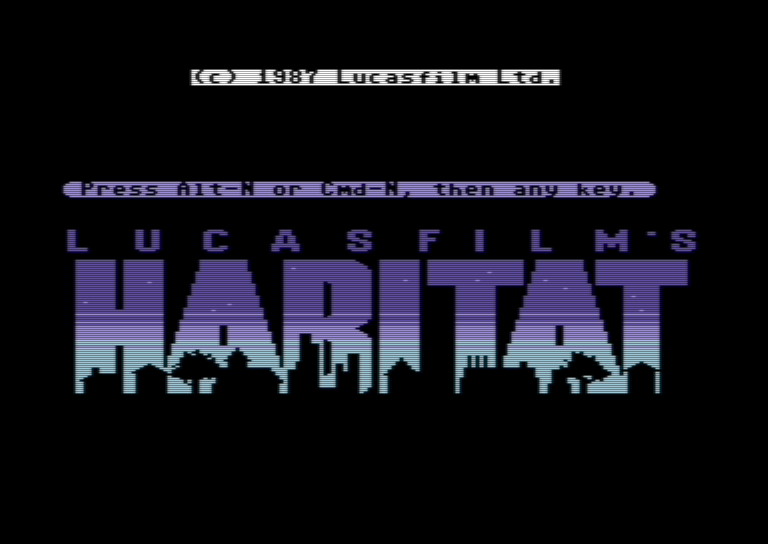 It started with a videogame. Of course, it did.

In the early 1980s, developers of virtual reality environments began to explore methods of allowing groups of people to interact with each other through what they called “avatars.” The term has been used to talk about different computerized images of the human body that are made based on what the user types in.

The first attempt at virtual communities living in a virtual world was Habitat, a Massive Multiplayer Online Role-Playing Game developed by LucasArts. Avatars were used by players in the world to interact with other players. Avatars could trade resources, kill other avatars, and be killed.

The same team would attempt virtual reality again with WorldsAway, but the virtual world this time was riddled with bugs, and the game died on arrival.

The term “Metaverse” originated as a fully realized concept of virtual reality in Neal Stephenson’s 1992 cyberpunk novel Snow Crash. He used the term to describe a virtual world that uses graphics and sensors to create a three-dimensional virtual space in which people can interact with one another and software agents.

Stephenson’s novel anticipated the current surge in interest in virtual reality, augmented reality, and real virtuality. These terms refer to 3D environments in which users can place real-world objects in virtual space with varying degrees of interactivity.

The next fully realized iteration of a virtual world happened in 2003 with the release of the wildly popular virtual platform, Second Life. 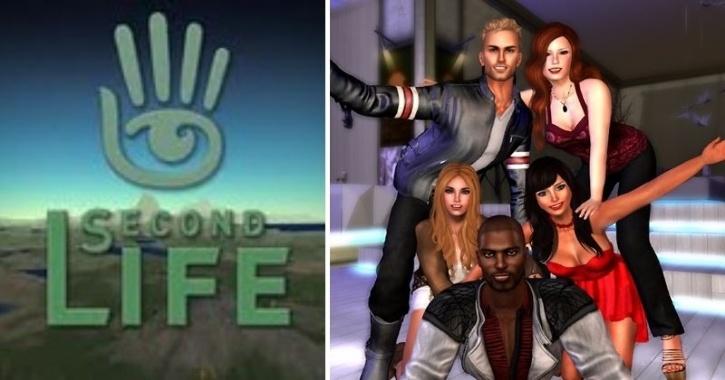 The evolution of the virtual world through gaming continued with Second Life.

Second Life, which debuted in 2003, enabled online users to create a digital avatar and then interact with others on a game-like platform. Users were able to buy land, build houses and businesses, create products, and explore the virtual world.

Is Second Life a computer game or a social networking site? This is still being debated. What is unarguable is its immersive virtual reality, where people actually get to live a second life. People even get married in Second Life.

Ernest Cline’s 2011 science fiction novel Ready Player One is set in a dystopian future in which people escape their bleak lives by immersing themselves in the virtual reality world of Oasis.

Oasis’ virtual reality is what sets it apart from other games and movies. It’s not just a game, but a world with its own set of rules and logic. At this point, it’s a virtual world that feels much more like ours than ours. The player can immerse themselves in the Oasis’ language, customs, and culture. The virtual currency could be used to make real-world purchases and vice versa.

Even a decade later, Ready Player One remains the most complete realization of virtual reality. One year after its publication, the headsets from the novel became a reality with the Oculus Rift. 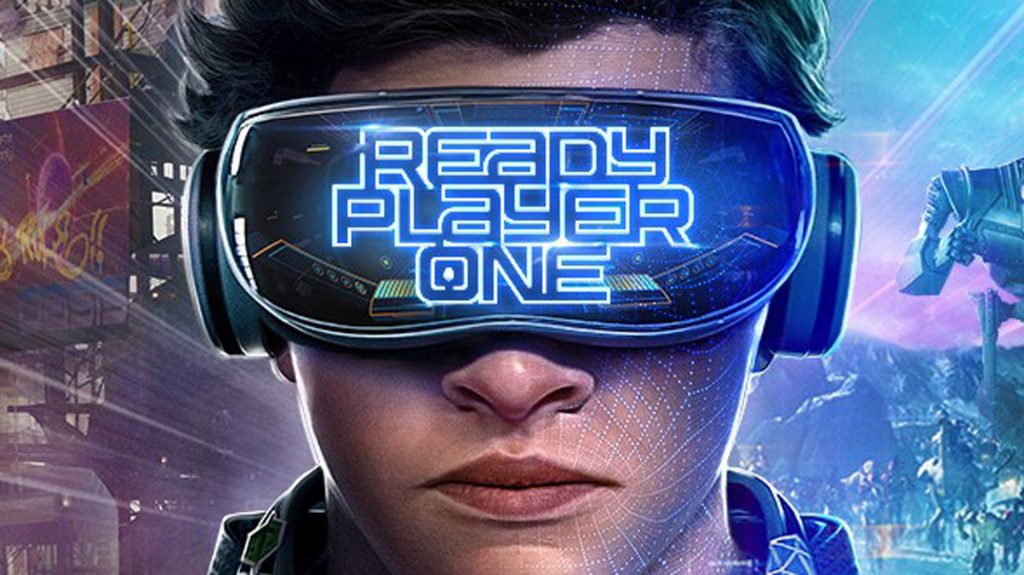 The Metaverse is a virtual space that anyone can visit and explore. It has no fixed location, and you can experience any number of objects in the Metaverse from any angle. Some are concerned about the technology’s future, but most industry players believe it will be huge in the near future.

It will blend VR and AR (augmented reality). Virtual reality is becoming increasingly popular, and content creators are now utilizing this technology to create virtual worlds filled with a variety of content. This is the future for both creators and consumers.