The Origin of Virtual Reality

Antonin Artaud coined the term “virtual reality” in 1938, describing it as “theatre of the mind,” though the concept of VR has been around for much longer. The first examples of VR can be found in the 1800s, with panoramic paintings and computer-generated imagery.

In addition, in 1935,  Stanley G. Weinbaum published “Pygmalion’s Spectacles,” a book about a spectacular pair of goggles that could transport users into a fictional world.

Morton Heilig invented the Sensorama, one of the first VR systems to simulate all senses, in 1957. In 1968, Ivan Sutherland invented the Sword of Damocles, widely regarded as the first VR headset. This large and expensive device was only used for research.

Many years later, in 2010, Oculus VR, which was later acquired by Meta, released the first modern VR headset. Since then, VR technology has advanced, with new headsets released by companies including HTC, Sony, and Microsoft.

The development of the Head-Mounted Display (HMD)—a device that allowed users to immerse themselves in a virtual environment—was one of the most significant advances in VR technology. It was first used by pilots training in the aviation industry in the 1960s.

With the development of computer-generated imagery (CGI) and 3D graphics in the 1980s, VR systems became more sophisticated. This advancement enabled the creation of more realistic virtual worlds, which fueled the growth of VR gaming and entertainment.

The release of the first commercially available VR headsets, such as the Virtuality system, in the 1990s saw further advancements in VR technology. This decade also saw the rise of virtual Reality in education and training, with VR being used to simulate hazardous environments and prepare students for real-world situations. 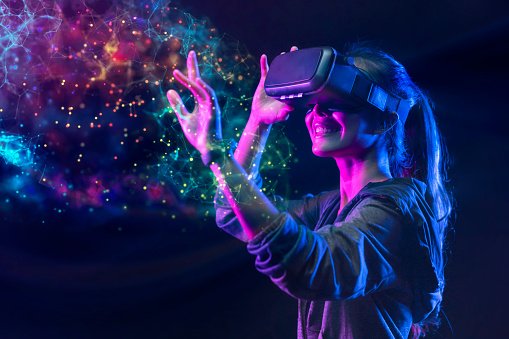 The gaming industry has been a major driving force in the advancement of virtual reality technology. Some of the first virtual reality games, such as “Battlezone,” were created in the 1980s. Even though they were primitive by today’s standards, they provided players with a taste of what VR gaming could be like.

More advanced VR gaming took off in the 1990s with the release of “Dactyl Nightmare” and the Nintendo Virtual Boy, two of the first VR games to use head tracking. Today, VR gaming has advanced significantly, with numerous VR games available for platforms such as the Oculus Rift, HTC Vive, and PlayStation VR.

VR headsets have progressed from bulky and expensive devices to sleek and affordable ones over the years. The only way to experience VR in the early days was to use expensive HMDs that were only used for research.

The evolution continued from Morton Heilig’s first VR headset, the Telesphere Mask, to Ivan Sutherland’s 1968 “Sword of Damocles.” Then came DataGlove, developed by VPL Research in the 1980s, and a few other experimental VR headsets that followed.

The Oculus Rift, the first modern VR headset with stereoscopic 3D and head tracking to provide a realistic VR experience, was released by Oculus VR in 2010. Other manufacturers, such as Sony and HTC, have long followed suit with new models of VR headsets.

The Evolution of VR in Education ​

Since then, virtual reality has been used in a variety of educational applications, including language learning, anatomy training, and historical simulations. While this was not the original purpose of VR, it has grown in popularity in recent years.

Because virtual reality can be used to simulate real-world environments, it offers students a unique opportunity to learn new skills and knowledge in a safe and controlled environment. VR has become an invaluable tool for educators all over the world as a result of this. 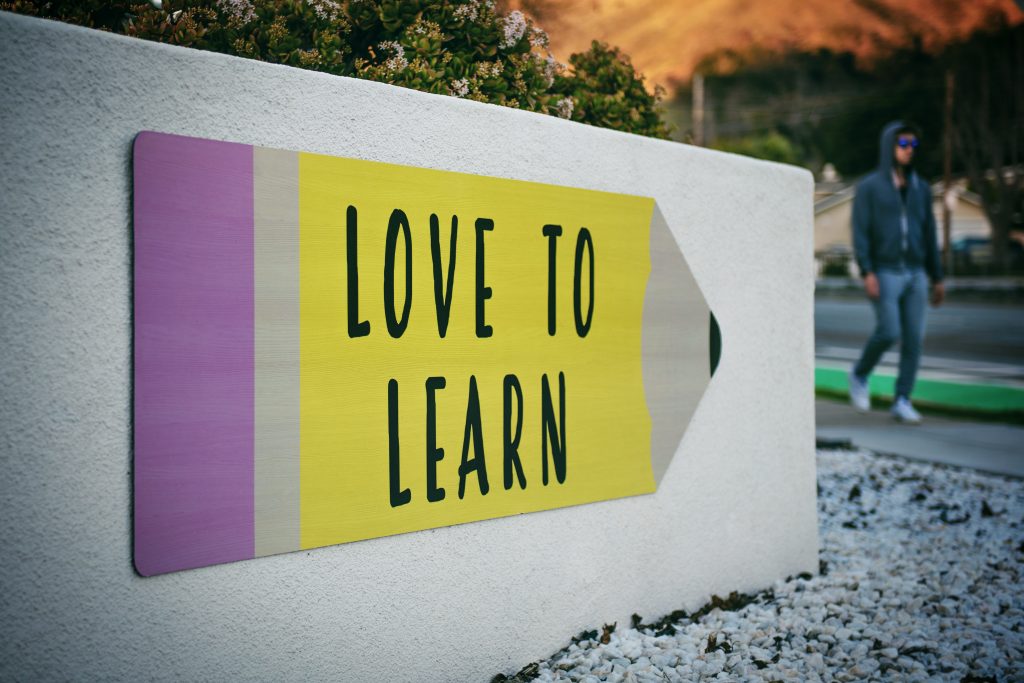