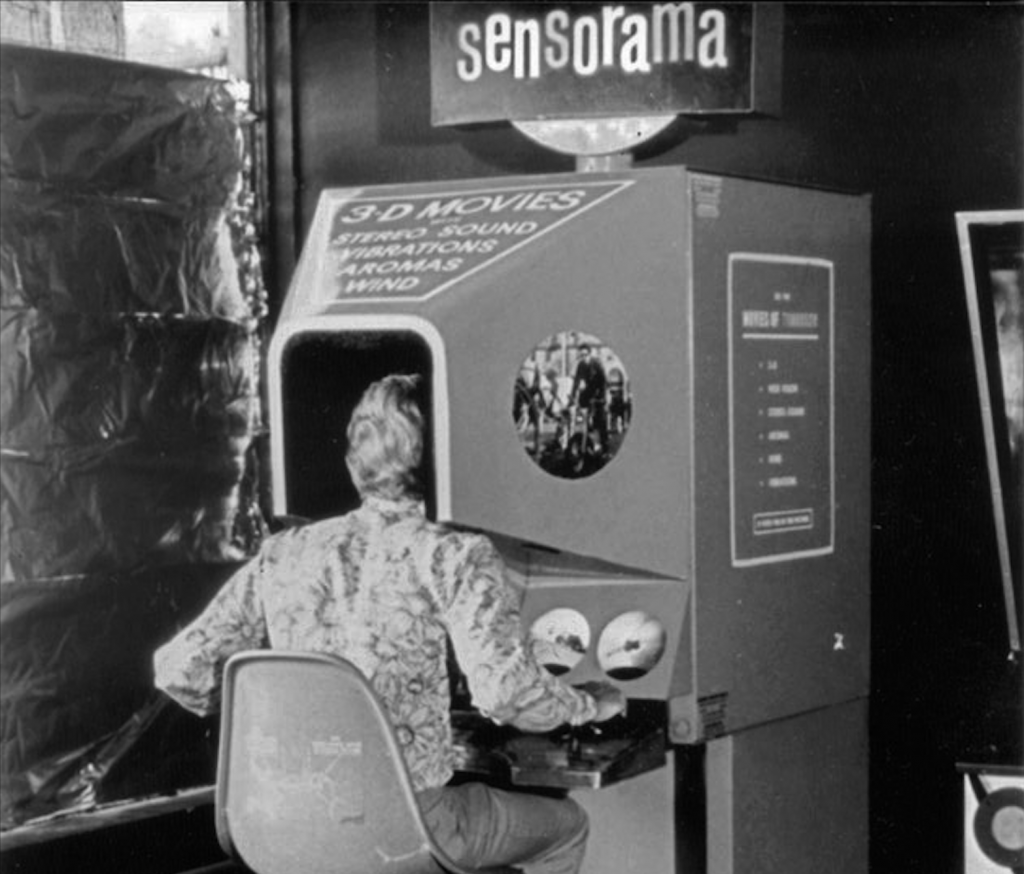 The Origin of VR Headsets—How It All Began

One common observation about technology is that it often starts with a spark of creativity and an idea. And that’s certainly the case with VR headsets. The concept for VR headsets was first developed in 1838 by Charles Wheatstone, who explored the phenomenon of stereopsis, or 3D vision.

He came up with the idea of using a mirror stereoscope, a type of viewer that allows you to see two slightly different images, one for each eye. This creates the illusion of depth and dimension, the basis for VR technology.

It wasn’t until the 1960s that VR headsets began to be developed for actual use. In 1962, Morton Heilig, often referred to as the “Father of VR,” created the Sensorama. This was one of the first VR systems in history designed to give users a fully immersive experience.

The Sensorama was a large cabinet you could sit in, and it had a stereoscopic display, speakers, fans, and even smell dispensers to give you the complete experience. While the Sensorama was never commercially successful, it was a significant step forward in the development of VR headsets.

In 1968, Ivan Sutherland and his team at Harvard University created the “Sword of Damocles”—a bulky Head Mounted Display (HMD) unit suspended from the ceiling. While it was very primitive at the time, the Sword of Damocles is widely considered the first VR headset and an important work that contributed to the transformation of VR headsets.

Although the Sensorama and Sword of Damocles were groundbreaking for their time, it was eventually in the 1980s that VR headsets began to resemble conventional headsets. With the invention of the VPL DataGlove and the EyePhone HMD in the 1980s, VR goggles found their way into the market for commercial use.

However, these early VR headsets were incredibly expensive. As a result, they were mainly only used by the military, large corporations, and the aerospace industry for training and flight simulations. It wasn’t until the early 1990s that VR headsets became more affordable and accessible to the general public. 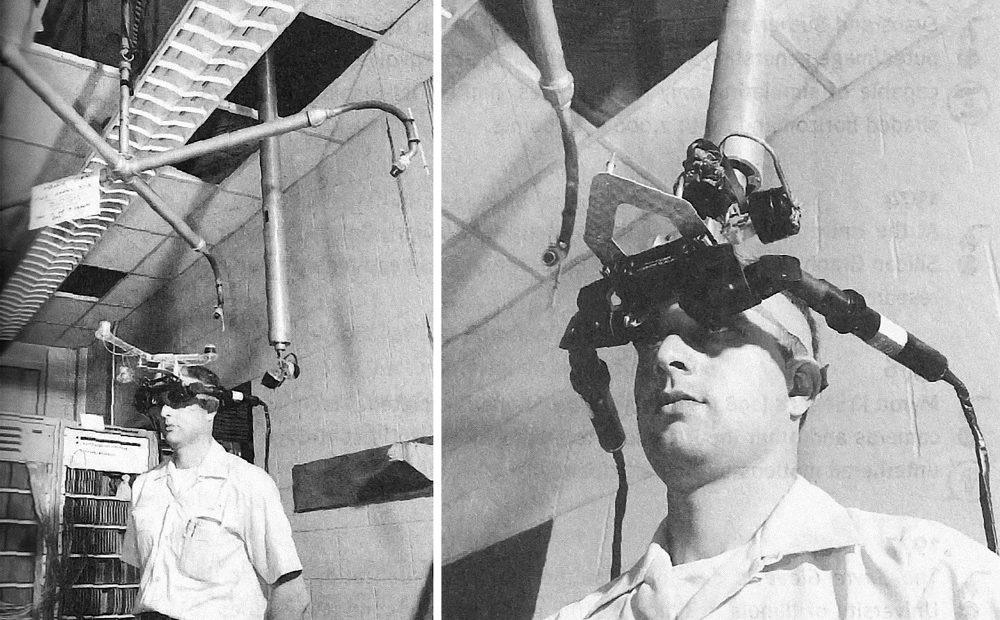 Since the creation of the Sword of Damocles, there have been many more advances in VR technology. In the 1980s, virtual reality systems were mainly used for flight training by the military, allowing pilots to experience different flight conditions without actually being in a plane.

In the 1990s, VR headsets became more commercially available to the public. However, they were still very quite pricey and not very user-friendly. This began to change in the early 2000s with the development of more affordable and user-friendly VR headsets.

One of the most notable advancements in VR technology was the creation of the Oculus Rift—a VR headset developed by Palmer Luckey and released in 2012. It was one of the first VR headsets to achieve widespread popularity and is still one of the most popular VR headsets in the market today.

Another significant advancement in VR technology was the release of the HTC Vive in 2016. This VR headset was developed in partnership with Valve Corporation and is considered to be one of the most advanced VR headsets available. It allows users to walk around virtual environments and interact with objects using special controllers.

The Future of VR Headsets

VR technology will definitely continue on this path of incredible advancement, and VR headsets will likely become even more realistic and immersive. Additionally, standalone VR headsets are expected to become more popular as they get more affordable, sleeker, and smaller.

This would eventually make them much easier to use and even allow multiple use cases in different industries. Consequently, more industry-specific VR headsets will be developed to permeate other markets like healthcare, retail, and education.