A New Paradigm for Training

There’s an important reason why introducing VR in your training is so beneficial. It allows learners to interact with a spatial representation of the information they’re receiving. Instead of just reading about an experience, learners can live that experience in a controlled environment. The numbers support this claim. Researchers at the University of Maryland performed a memory test on a group of people using VR and compared their results to those of a group that used a two-dimensional display on a personal computer. 40% of the participants who used VR scored at least 10% higher in recall ability than the participants who used the PC.

Virtual reality can create a detailed visual world of real-life objects so that employees can interact and engage with them without worrying about injuries. Also, simulations can present the kinds of split-second decisions and unexpected situations that were previously difficult or impossible to recreate, such as what to do if a ladder or scaffolding collapses? What to do in case of a fire emergency? And other occupational hazards.

The technology also improves operational safety, allowing for better visualization of underground assets and complex components, reducing accidents. Once a trainee has completed VR training in a virtual environment, they can graduate to AR Real-world lessons. Augmented Reality allows for side-by-side training and execution by layering additional information on top of an employee’s direct view, which gives them the feel of the work in the real world using AR. This helps to learn in a more self-taught manner, shortening but enhancing the learning curve.

AR/VR Training is not an industry-specific training, it’s a training paradigm that can be adapted to any industry with all the intricacies and complications specific to the industry with just a little tweaking.

3D modelling software made it possible not only to create a detailed, accurate model quickly and cheaply, but Virtual Reality also takes it to a new level by making it possible for people to immerse themselves in the project with all the details specific to it as though they were there, and interact with the environment exactly as though engaged in a walk-through. 2D diagrams of complex components can be enriched with 3D models. Employees can rotate and interact with the 3D models to gain a better understanding of the equipment. AR/VR Training is one ring to train them all.

A new industrial accident is in news every other day, often causing loss of life and property. The most common cause of these accidents is negligence or lack of training of the workers. Virtual Reality combined with Data Analytics and Biometric devices allows the supervisors to get an insight into the behaviour of a learner. Trainers can then adequately test and measure the achievements, user’s heartbeat, brain-wave activity, slip-ups of the trainees, and provide them with valuable feedback.

Additionally, based on the learner’s engagement and insights, trainers can make informed decisions of altering the learning module to better suit the learner’s need, improve their learning and increase efficiency on the job. 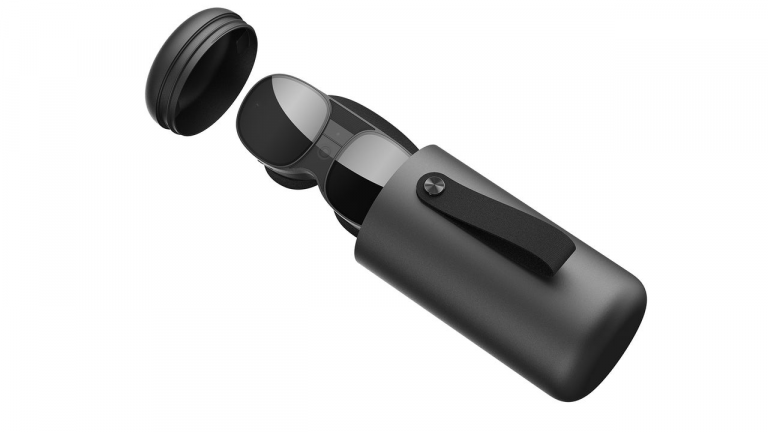 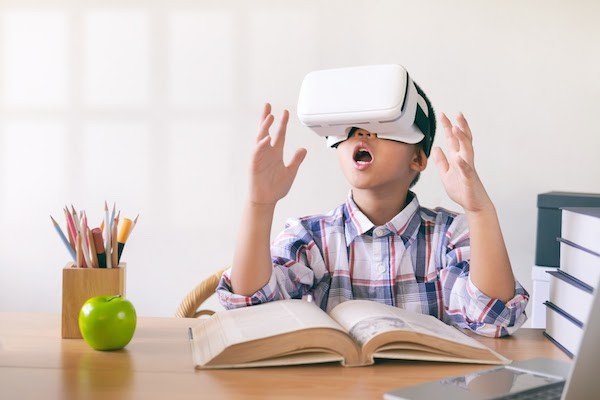 How VR and AR Are Revolutionary Education For Kids 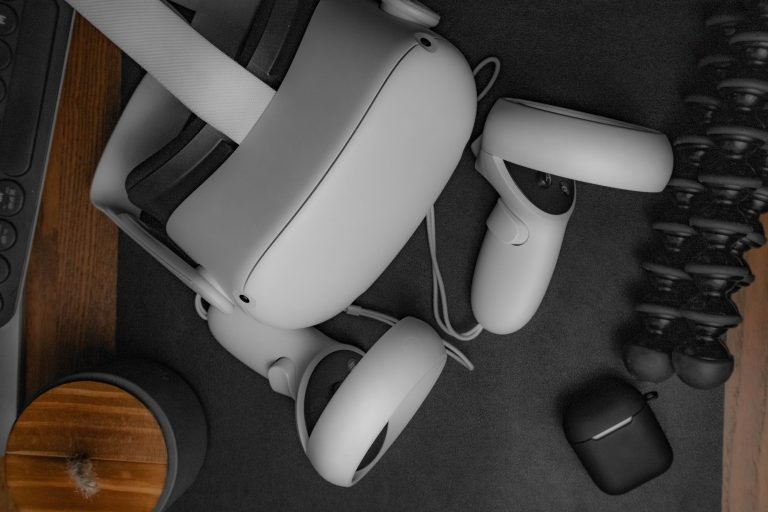 The Wonderful Evolution of VR Headsets 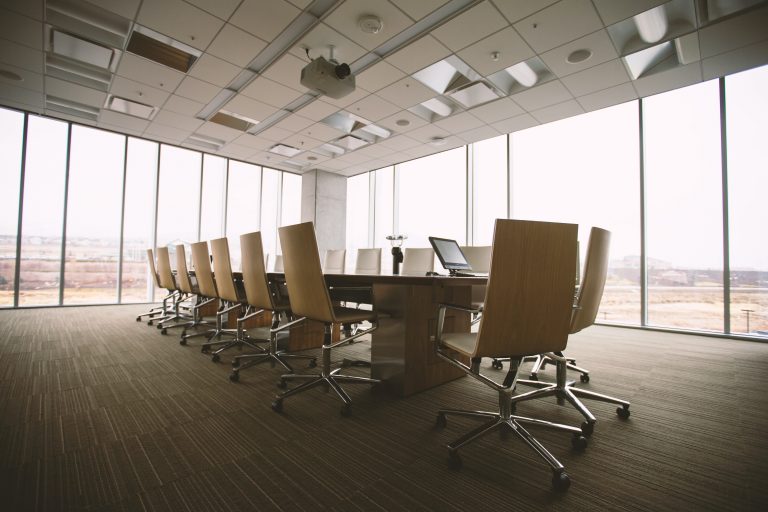