Virtual reality has been around for longer than many of us realize, with early models including Nintendo’s GameBoy, which burst onto the scene in the early 1990s. The days back when VR consisted of a tiny dot moving across a pixelated screen are gone; today’s models boast sleek headsets, which immerse the user in a stunningly realistic, 3D environment. Gaming still dominates the VR market, but VR has also been applied in medical and military training, as well as in business meetings.

Now, developers are increasingly looking for ways to make this technology a useful tool for learning in schools, and the idea has been met with mixed feedback. In the countries using VR, concerns have been expressed regarding what age is too young for the technology, with its impact on vision and brain development among the top worries from parents.

Research is yet to confirm its effects, but some evidence suggests that VR can affect a child’s spatial reasoning. While these are legitimate concerns, there have been suggestions put forward to counter them. Simply taking breaks from screen time and even blinking more frequently are ways to combat eye strain, and limiting a child’s exposure can mitigate any adverse effects on their development.

Benefits of investing in VR in education

If it is implemented correctly, there are plenty of pros to using virtual reality in education. Schools are always looking for ways to introduce ‘fun factor’ into their classrooms, hoping to interest children who might otherwise be clock-watching or distracting others.

VR has been put forward to help students become more motivated, increase their engagement, and even combat stress and anxiety. Arguments have also been put forward in favour of motor skill development, claiming that the physical nature of many VR games can improve a child’s overall mobility. 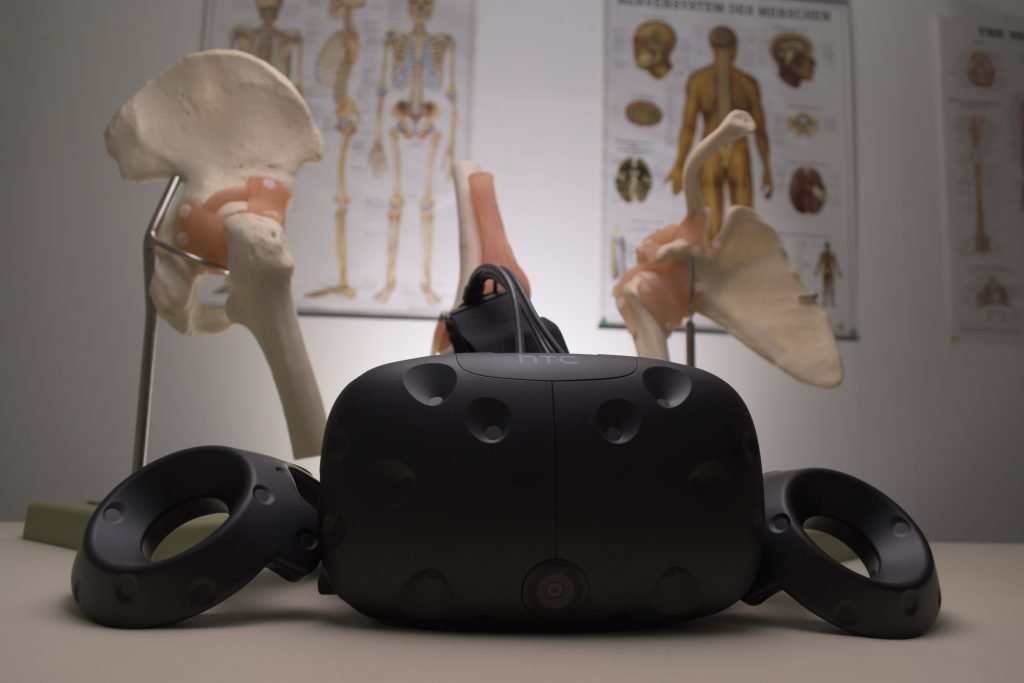 China, the USA, the U.A.E, and France are among the top countries investing in VR at the moment.  Virtual reality is a huge market, which is worth an estimated USD 441.8 million in 2022. By 2028, that figure is expected to more than double to a whopping USD 1,006 million. Each country is taking a unique approach to investing in virtual reality, so we’ll take a look in greater detail below.

VR in the education system in the long run

As investing in virtual reality is a relatively new addition to the education system, the long-term impacts are yet to be seen. However, there’s little doubt that the changes will be significant, and that high-tech classrooms are here to stay. As ever, its impact on social interaction and brain development has been cited as areas in need of research, but there are plenty of upsides.

Schools around the world are looking forward to planning virtual trips to other countries, attending meetings with students across the globe, and even taking virtual journeys through time. In many ways, learning has never seemed more appealing.