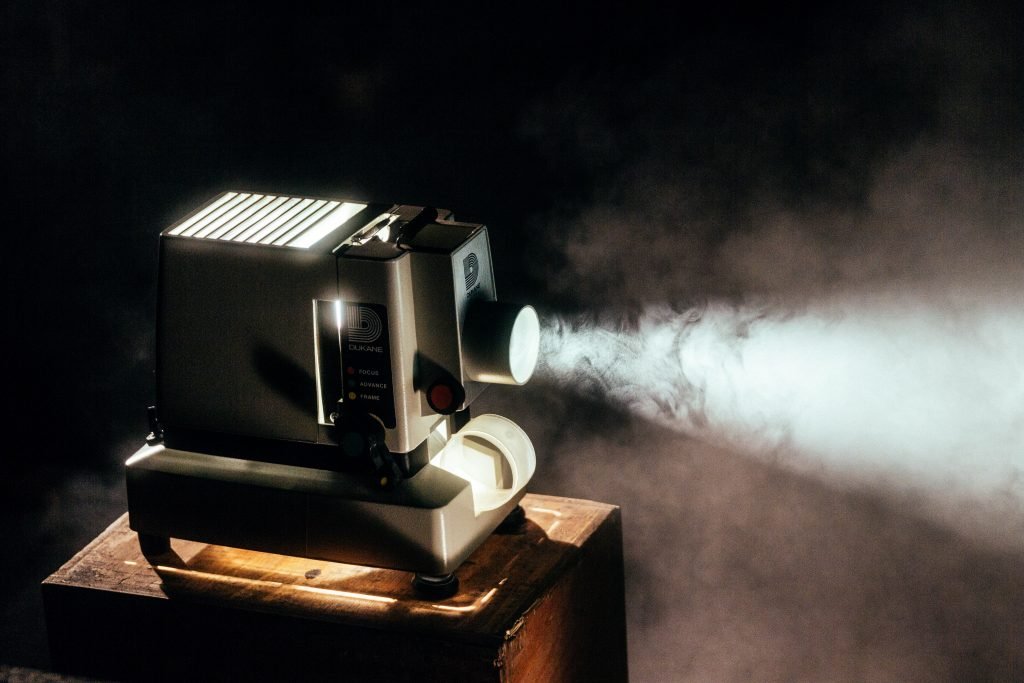 For many years 3D movies were championed as the next big evolution in movie-making technology. Similarly, there have been other evolutions like IMAX, at-home theatres, VHS to DVD to Bluray to streaming, and more. However, in all of these changes, the movie-watching experience has (for the most part) stayed the same. VR is the first truly unique technology to appear in the entertainment industry in a while.

Let’s take a look at this history of film, how VR emerged as an industry-changing technology for gaming, and how it is slowly becoming part of the film industry.

The History of Movies

The earliest known motion picture was published in 1888. Since then, film has seen a wide range of mediums, from photographic revolvers to kinetoscopes to 8mm film to digital film.

The illusion of movement created by the capturing and subsequent rapid presentation of several still photographic images on a screen is known as cinematography. Cinema has evolved into a medium of popular entertainment and communication, and it is now a multibillion-dollar industry. It began as a product of 19th-century scientific research.

Films used to be quite brief, sometimes only a few minutes long. They were shown in fairgrounds, music halls, and any other location where a screen and a darkened chamber could be set up. Local scenes and activities, views of faraway locations, short comedies, and current events were among the topics covered. Lectures, music, and a lot of audience engagement followed the films. They were not silent, as some have claimed, because they did not have synchronized conversation.

The impact of fast-advancing digital technology has radically affected film production during the last 20 years. The majority of mainstream productions are now shot in digital formats, with post-production tasks like editing and special effects performed on computers. Digital projection capabilities have been installed in cinemas, allowing them to produce screen images that rival the quality, detail, and brightness of classic film projection. Only a few of the more specialized cinemas have kept their projection equipment.

The availability of digital technology has generated a resurgence of interest in 3D features in recent years. It remains to be seen whether this will be more than a passing fad (as prior attempts at 3D in the 1950s and 1980s were), though the trend toward 3D production has seen more investment and industry commitment than previously. This is due in large part to the advent of virtual reality and VR technology. 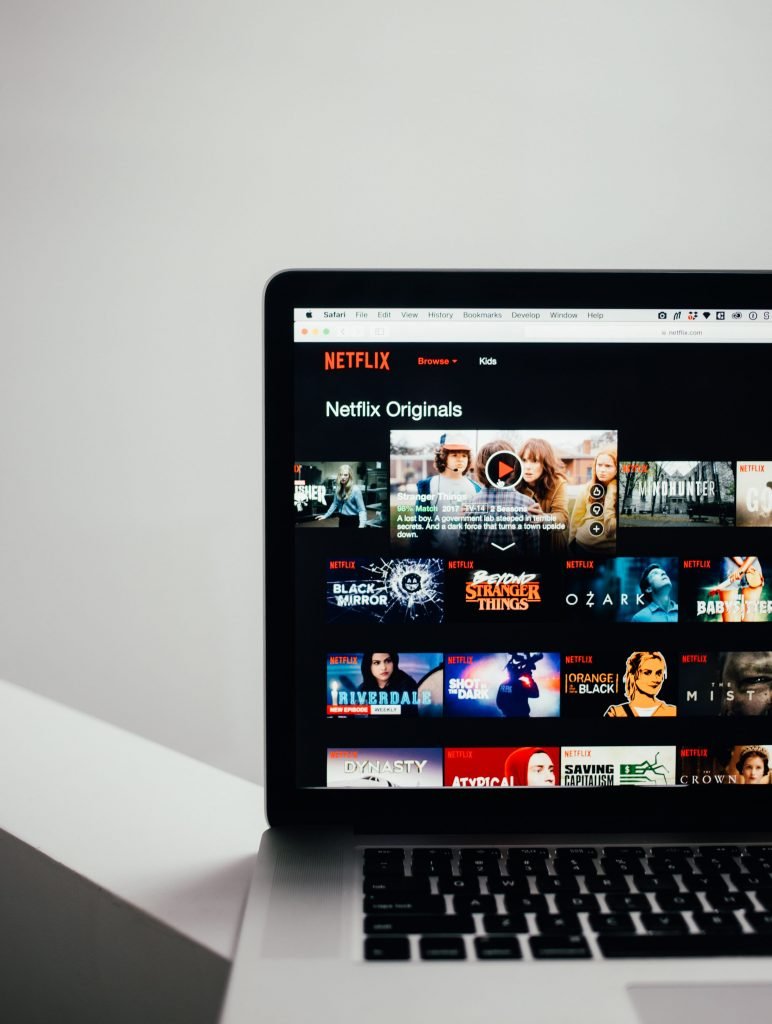 And on a large scale this is already happening with movies like Ready Player One and the Lion King or tv shows like the Mandelorian using VR technology to film and edit the final motion picture.

Knowing this and seeing where things are heading, the possibilities are endless– and we can’t wait to see what direction VR will take in the entertainment world!